On Thursday I did a mini workshop at the Garden of Reflection in Lower Makefield, Pa. The objective was to work on freezing motion and showing motion as well as depth of field. I brought a Nikon D200 as well as my old Nikon D1, which was one of my first digital cameras. Hard to believe that it cost $4,999 in 1999.

Now that camera is used mostly for workshops and black and white shooting. I decided to play around with panoramics while the students where shooting. Below is an image that is composed of 10 separate images stitched together in Photoshop CS6. They are shot as verticals simply because it is much easier to stitch together verticals then horiizontals. I’ve found when shooting horizontally for panoramics that I always lose a good portion of the top and bottom. Vertical shooting lets you get the most out of the panoramic scene.

This was a raw image shot to freeze the fountain water and tweeked in Photoshop CS6. 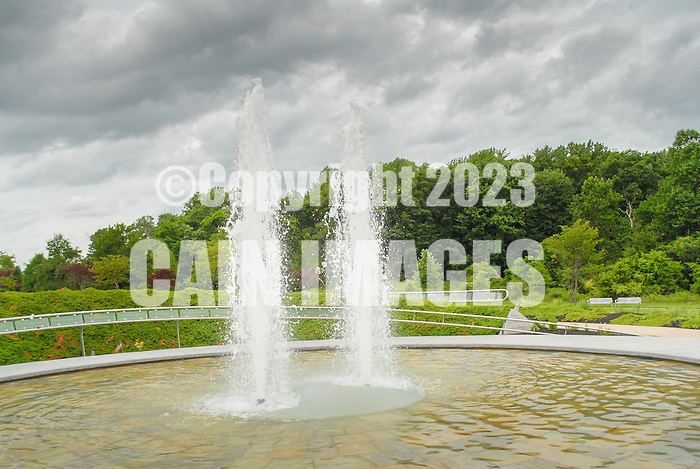 Slower shutter speed to show the motion of the fountain water. 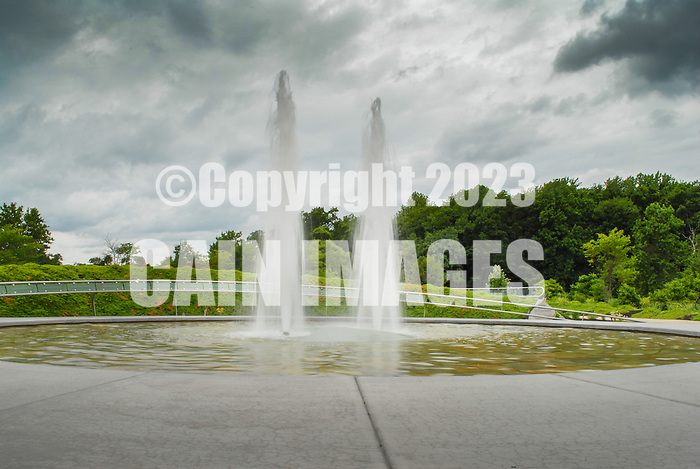 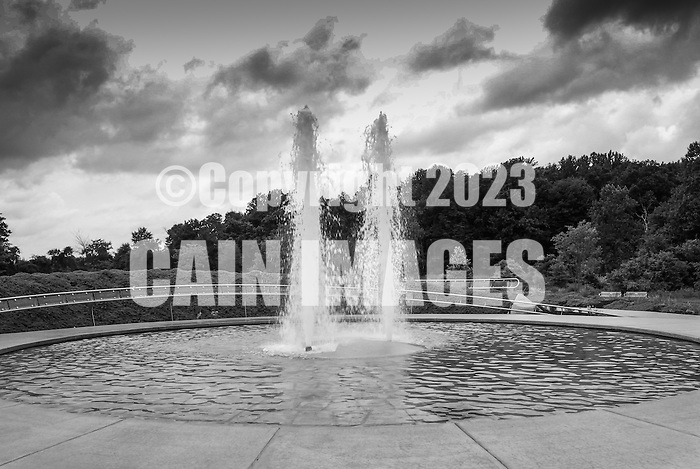 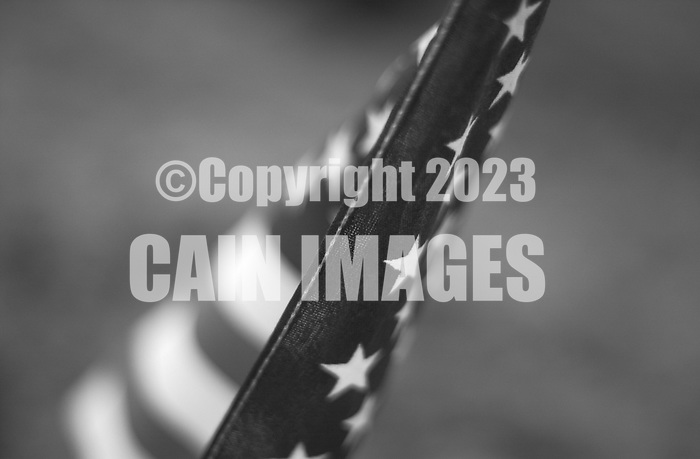 The bottom image is similar to an image I made September 11, 2012 during a 911 Remembrance ceremony. 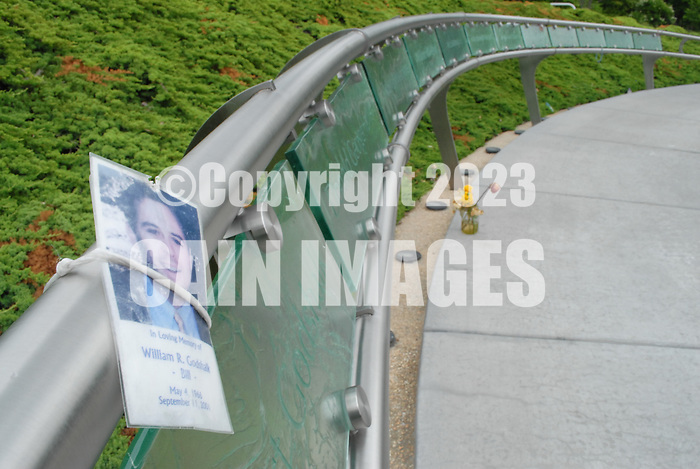