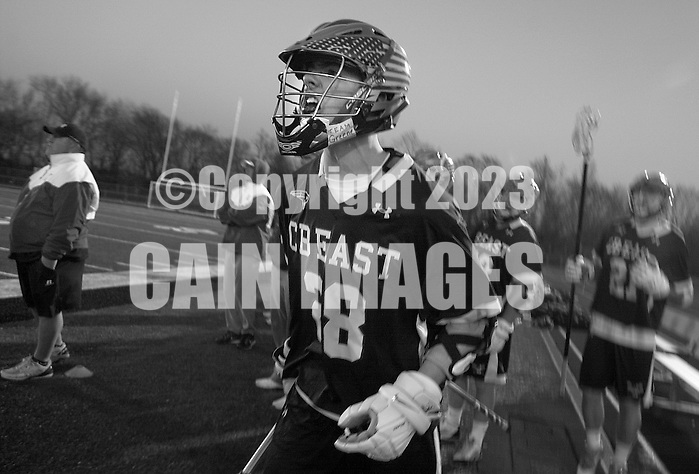 Making one black and white image a day for a year using my old Nikon D1 and a 17mm lens.

Here are some of the color images from the event.