Had a nice time making pictures at Our Lady of Mount Carmel in Doylestown, Pennsylvania this past Ash Wednesday. Luckily, Father Paschal Onunwa spoke to me on camera and explained a bit about Ash Wednesday. After 12 years of catholic school, you’d think I’d have remembered some of it. Heres some of the images below and the video. 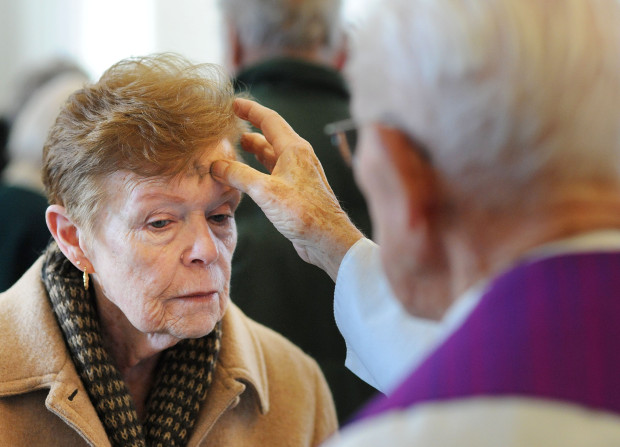 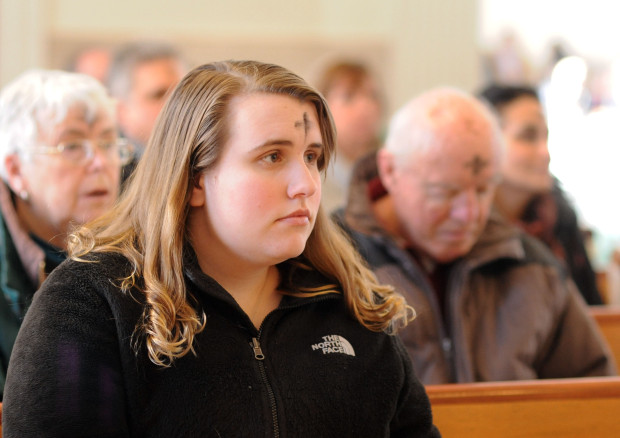 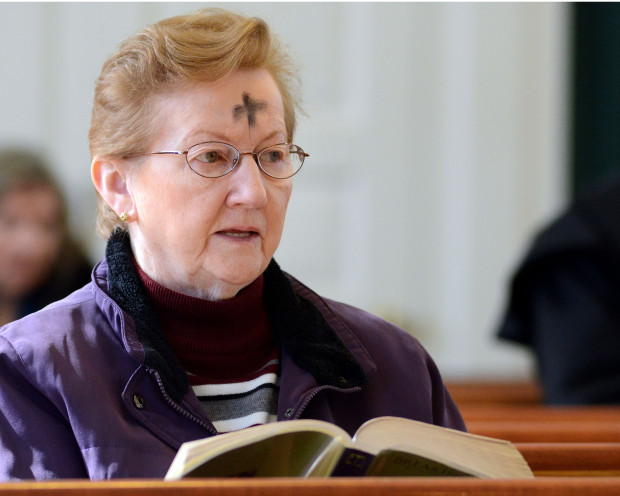 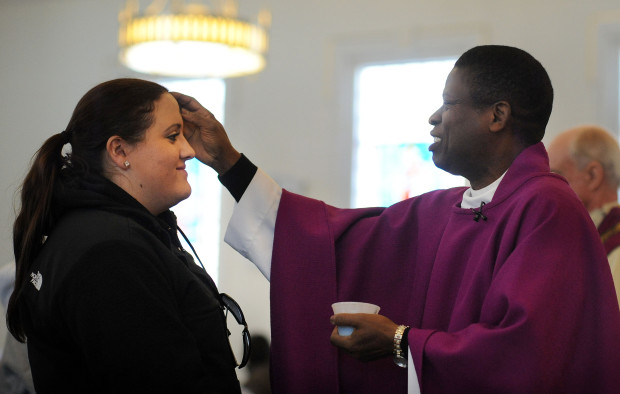 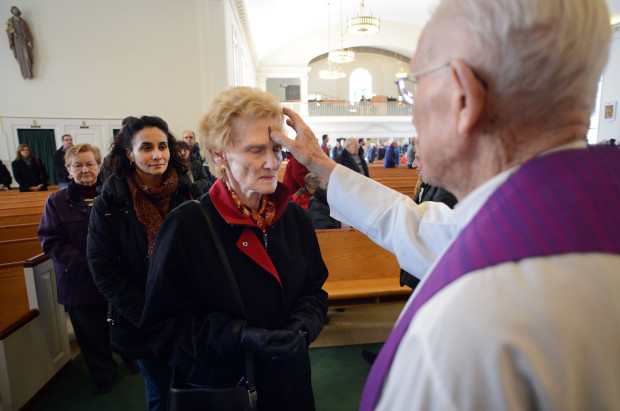 I’ve also attached a pdf of the page so you can see how the image was used in the newspaper. 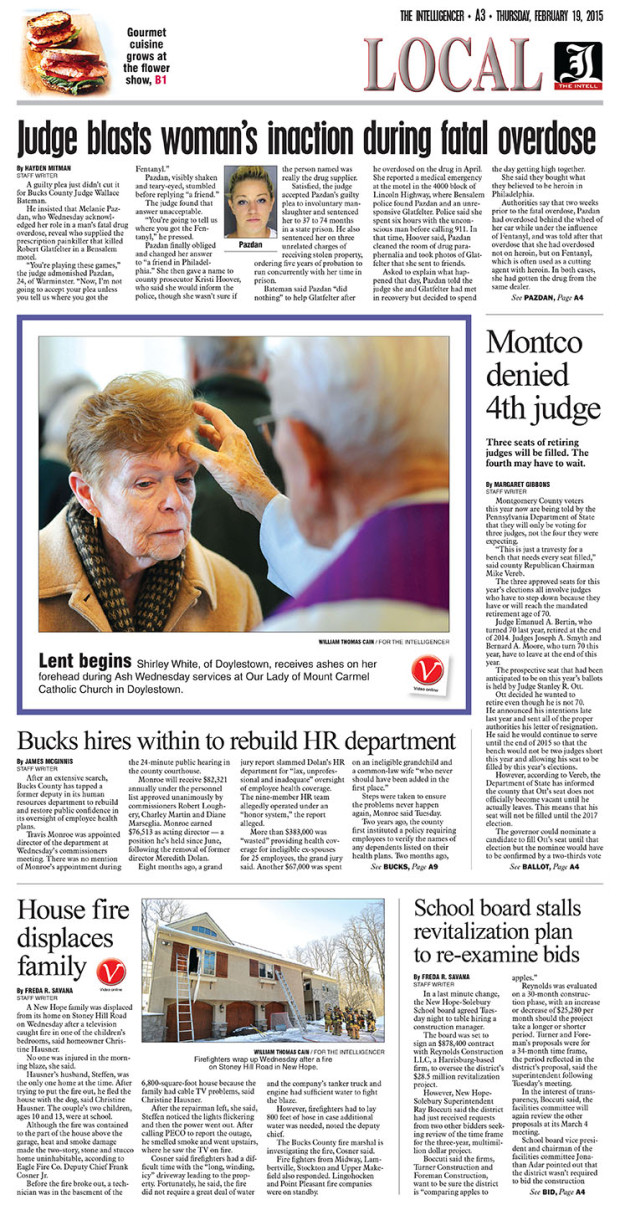 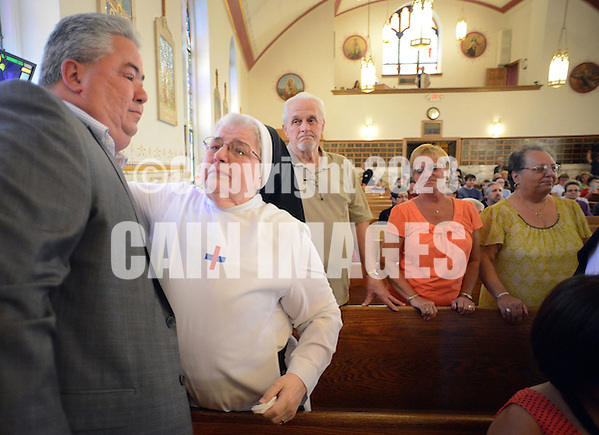 The Archdiocese of Philadelphia had been discussing the merger of several parishes in the Philadelphia area over the last few months. The announcement was to be made last Saturday night to parish members of the affected churches.

On Saturday night I was assigned to photograph what potentially might have been one of the last masses celebrated at St. Ann Catholic Church in Bristol, Pennsylvania.
I arrived early, to make sure I had time to speak with the church pastor and secure permission to snake pictures during the service as well as the announcement of the merger.
The padre agreed, although I did receive a bit of resistance from some parishioners that has said they didn’t believe the pastor would like anyone making photographs. They seemed surpassed when i told them I had secured permission, and all was good.

It seemed as though people knew what was coming when Father Tom Morris read the announcement from the Archdiocese. There were plenty of tears beforehand as well as during. It was a difficult assignment to photograph, because I could feel their pain. Below are some of the images as well as the video I made during the announcement from Father Morris. 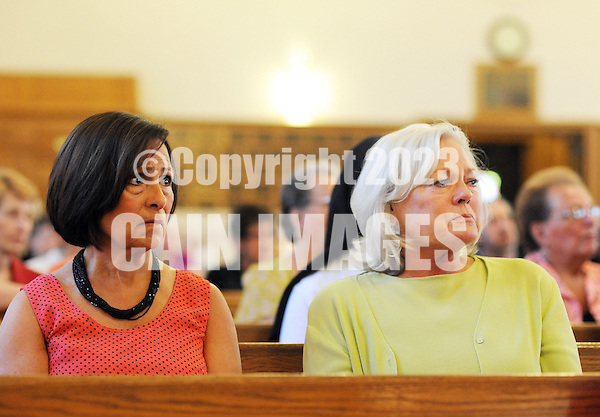 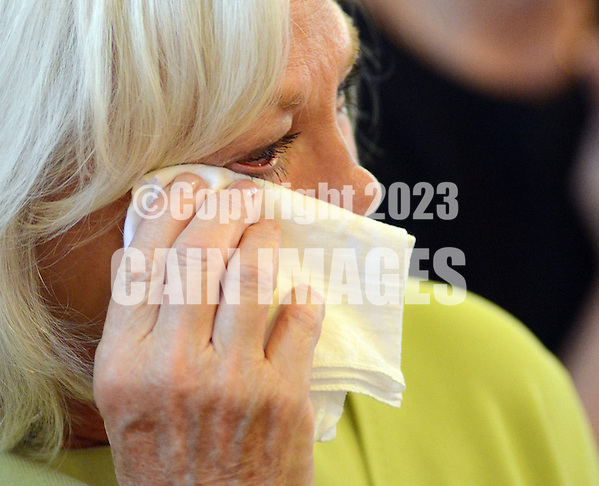 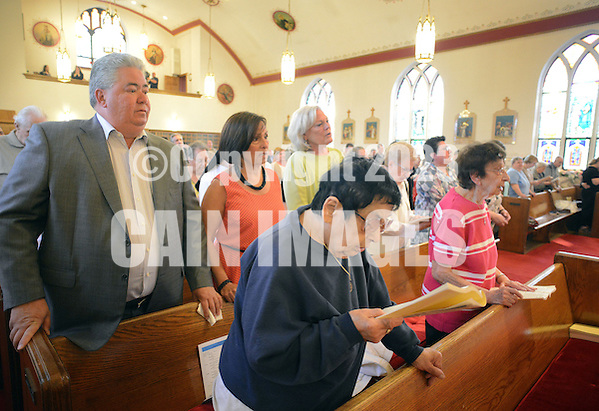