Some of you might know that early in my career I worked as a photographer for WMMR in Philadelphia. One of the coolest things about that gig was the fact that I got to meet and photograph some of the musicians who provided the soundtrack to my life.

In fall of 1987, Pierre, Buzz and Reginald the Butler interviewed Trevor Rabin, Tony Kaye and Jon Anderson of the progressive rock supergroup, Yes at the Four Seasons in Philadelphia. If I recall correctly, Rabin and Kaye sat down first to be interviewed. Anderson strolled in after the other two had left. Now, looking back, I wonder if there was more to that, considering that a few short months later Anderson took a leave from the band and started to work on a solo project with Rick Wakeman, Steve Howe, and Bill Bruford. No matter, it was still a treat to hang around making pictures during those interviews. 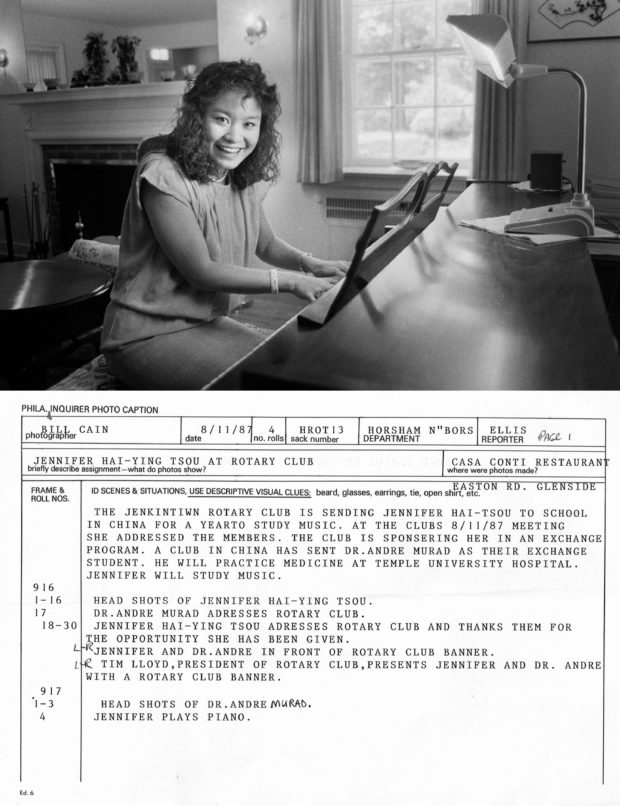